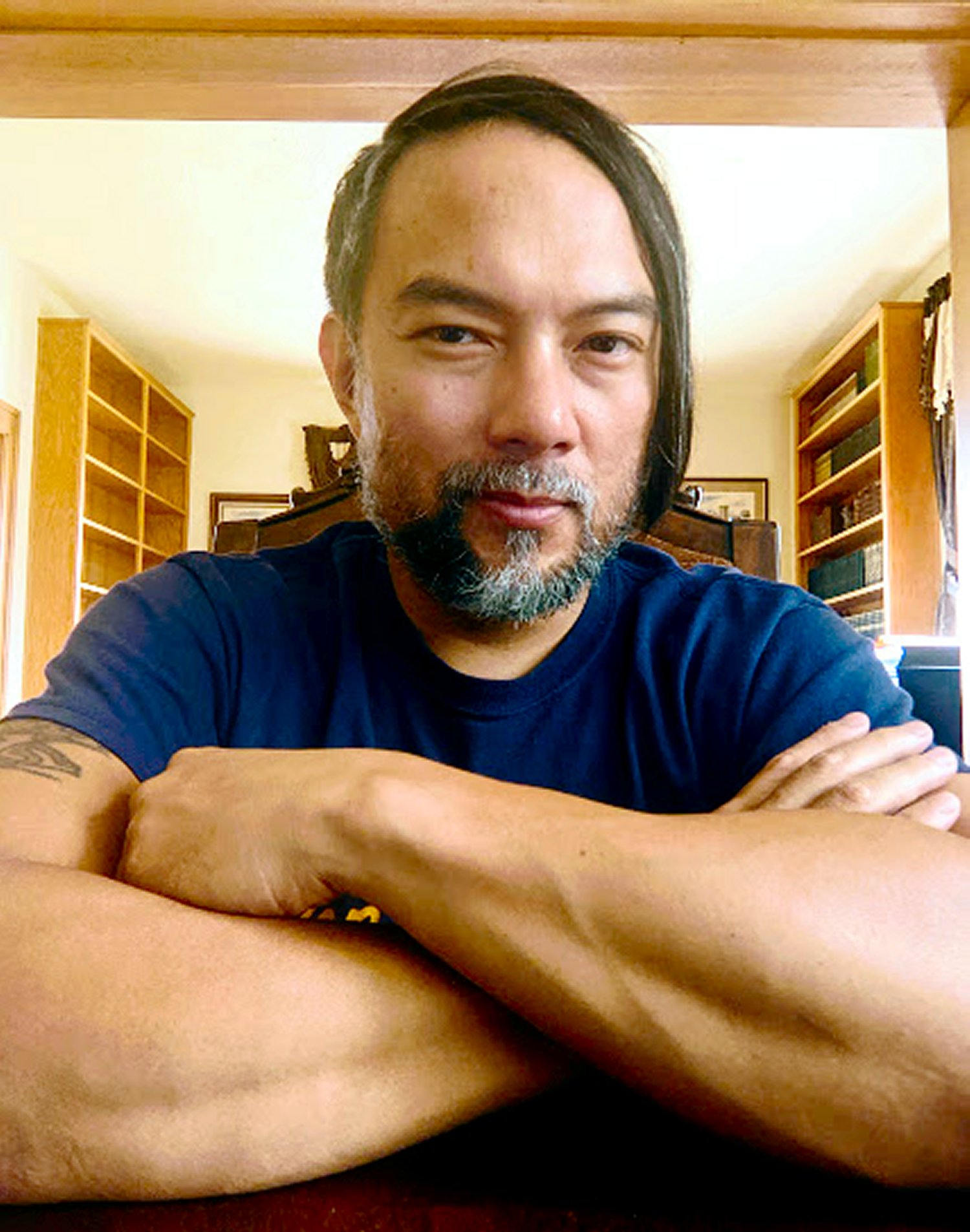 Set in Portland, Oregon during the Trump Administration, the story follows high school sophomore, Jamie, whose sole purpose in life is to become the next Tinikling master. But when high school and tradition collide, he is forced to choose between honoring his heritage and salvaging what’s left of his social life. 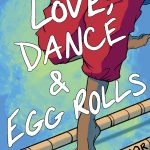 This book marks the second story from Tanamor that deals with Filipino characters, the first being “Vampires of Portlandia,” based on Filipino folklore – aswang.

“I wanted to write a story about my experience because growing up I didn’t see characters that looked like me,” said Tanamor. “Most of the stories in the past that I’ve written were either white or faceless because I didn’t think that people of color deserved to be main characters. It was something that media and society had conditioned me growing up.”

Now, however, Tanamor says it’s important to have Filipino representation in stories. “What I’d like to see are stories that depict Filipino families as main subjects, and not just role players,” said Tanamor. “If we can get more stories and people who can make differences, such as authors writing OwnVoices stories, I think we’ll begin to see a shift in industries that can depict people of color in a more positive light.”

The novel tackles a topic that people of color go through regularly—cultural identity. “I think the story will resonate with a lot of young adults of color, whatever their background is, be it Filipino or another race,” said Tanamor. 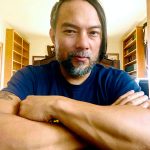 With the publishing industry lacking characters of color, Tanamor decided to bring Filipinos into the spotlight by making them protagonists in his stories. That way, other people of color can identify as well. “The country is so divided, so it’s important to show young kids, especially those of color, that they belong equally in a society that should be made up of many different races and cultures.”

“Love, Dance & Egg Rolls” will be published by Ooligan Press and released May 2022. It is available for pre-order currently in paperback at https://www.tanamor.com/books/love-dance-egg-rolls.html or wherever books are sold.