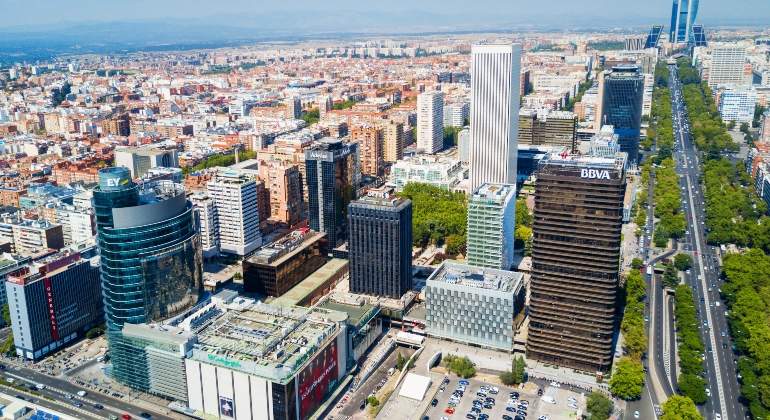 Mobility restrictions have been easing little by little in Europe and some cities have started to recover business tourism, but not at the same speed. According to data compiled by Homelike, eight European cities have increased their rental prices for temporary homes this year compared to 2020 .

The accommodation rental platform for business travelers and digital nomads has compiled the average prices, in 2020 and 2021, of temporary rentals in 20 European cities, reflecting that most of them suffered falls in the prices of temporary accommodation.

What has happened to Spanish cities? Madrid and Barcelona saw their average rental prices fall this year by 6.55% and 5.97%, in each case, compared to 2020. This decrease places both Spanish cities among the ten most economical to rent an apartment temporary .

Madrid ranks seventh, where the average price of an apartment for temporary rent is 1,412 euros per month. Six German cities occupy the top positions among the cheapest in the Old Continent.

The highest prices
On the other side of the scale, Cambridge, in England, leads the list of the ten most expensive European cities to rent a home seasonally , where this type of accommodation has an average price of 4,146 euros per month.

They are followed by London (England) with 3,422 euros per month and Dublin (Ireland), where 2,812 euros are paid . Next are the cities of Zurich (Switzerland), with an average temporary rental price of 2,398 euros per month; Paris (France), where it costs 2,066 euros per month; Edinburgh (Scotland), with 2,052 euros and Amsterdam (Netherlands), with 1,993 euros.

Heildeberg (Germany) where the average price is 1,924 euros per month , Manchester (England), with 1,879 euros and Munich (Germany), where 1,522 euros are paid per month to rent a temporary home, close the top ten cities with rent more expensive temporary.